Kardinal Sin is a Melodic Power Metal band from Sweden.
Located in Upplands Väsby, just outside of Stockholm.

The band started as an Accept tribute band back in 2003.
Pretty soon they decided to write their own songs and formed the band Rough Diamond.
The band releases 3 EP:s during these early years and in 2012 they release a full length album, Stories From the Old Days. 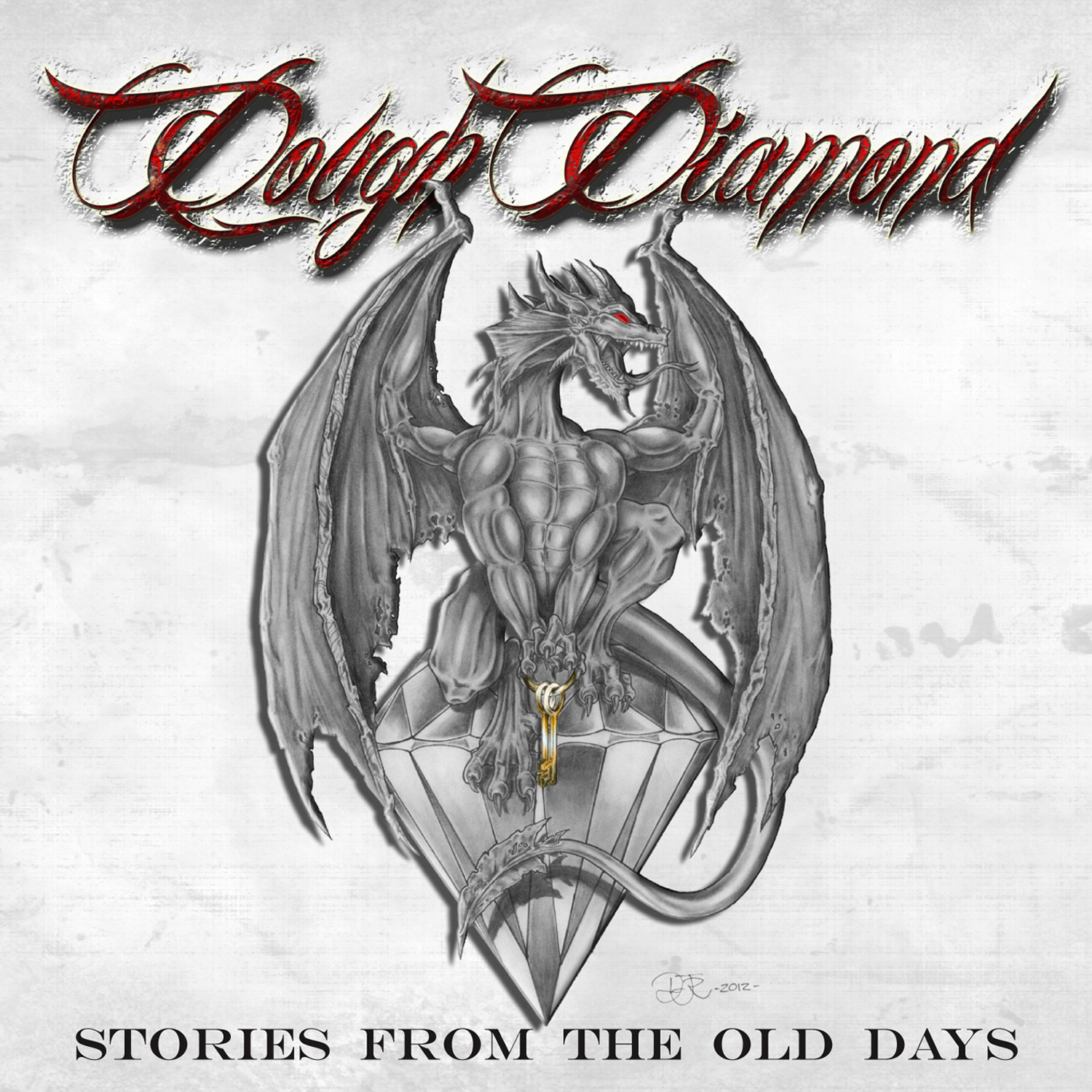 The album was recorded by Mats Hallstensson (House of Shakira),
mixed and co-produced by Pontus Norgren (Hammerfall) and Marcus Jidell (Evergrey).

In 2014 the members decided to reform the band and start up with a brand new name
since they had changed the lineup and were working on a new album with a different sound.
Kardinal Sin was born and got their first big event at Väsby Rock Festival where they played with bands like Wasp, Michael Schenker Group, Eclipse, Magnum, Edens Curse etc.
After that they have also performed with bands like Bloodbound, Death Dealer (US),
Tad Morose, Dynazty etc.

Kardinal Sin started to work on their debut album and recorded their first songs in 2015. 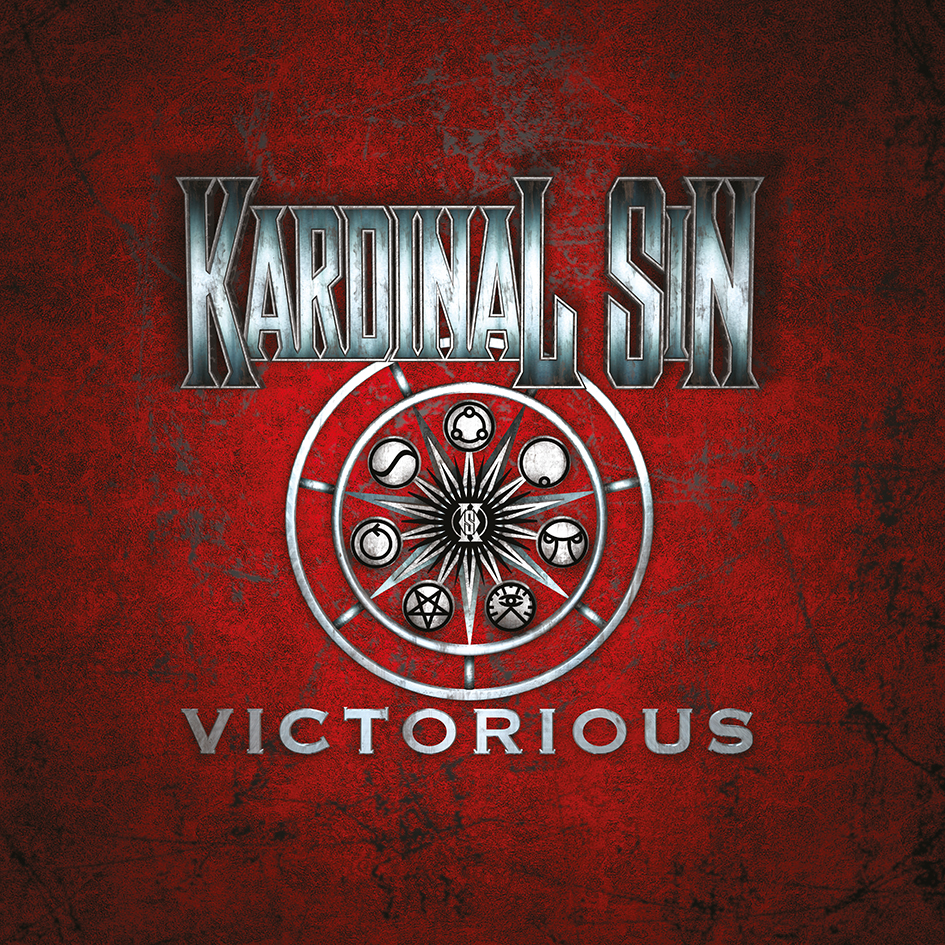 The debut album Victorious was recorded by Michael Waerner and mixed by Fredrik Folkare,
he also performed on the album with 2 solos.

It was released in Sweden by Gain/Rambo Music in October 2017 and will be re-released worlwide by Massacre Records during the spring of 2018.
Kardinal Sin has released four official videos which are available on Youtube.